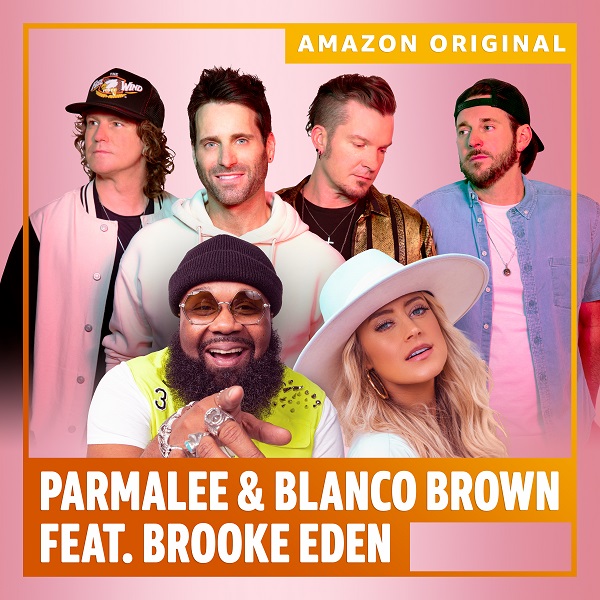 Currently nominated for “Country Song of the Year” at the 2022 iHeartRadio Awards for being the most played song on iHeartRadio in 2021, “Just The Way” is also a streaming giant, racking up nearly 500 million on-demand streams globally.

Watch their performance on the ACM Awards HERE